the first registered zoo in Jamaica - Registered in 2009.

The Owner and CEO, Mr. Paul Fearon grew up around animals by assisting his Veterinarian father, Basil Fearon.  Mr. Fearon’s love for animals became a hobby, where he started his collection of animals at the age of 12.

Apart from raising cattle, dogs, mongoose, rats, bees, scorpions, and pigeons. Jamaica zoo was the first zoo in the island to import a pair of zebras, camels, kangaroos, and more. These animals were housed at his place of residence in Santa Cruz, St. Elizabeth.

His collection grew over the years and he realized that a bigger place was needed.  In 2004, he relocated his animals to a 158-acre property, of which, approximately 25 acres is being used with plans of increasing to 40 acres. Initially his dream has always been to have a fence-less zoo. To achieve this he has used moats on most of the enclosures. By using moats, it will allow the animals to be in a more natural habitat. Mr. Fearon, being the unselfish type, decided to share his love of animals with everyone, thus Jamaica Zoo came about in 2004.  At this time, Mr. Fearon had a collection of over 30 different animals and birds.

Upon determining the name of the zoo, family members wanted it to be named after their father, but Mr. Fearon decided that he wanted to represent his country any way possible, hence the name “JAMAICA ZOO”.  Currently, at Jamaica Zoo, there are approximately 25 different species, with hope of increasing in the upcoming years.

Why Does JAMAICA ZOO use an elephant on it's logo?

The logo for Jamaica Zoo, which is the black elephant, in his own philosophy, represents power and smartness.  He associates the elephant with “King Ship”, and ruler of the jungle. Elephants provide for other species in different ways, for example, Elephants can provide water for other species by digging water holes in dry riverbeds, (the depressions created by their footprints and their bodies trap rainfall). An Elephants journey through the high grass provides food for birds by disturbing small reptiles, amphibians, or insects.  Elephants are one of the longest living mammals to date, and by knowing some of these facts, Mr. Fearon chose the elephant for his logo, with hope that the Zoo will continue for many years to come. 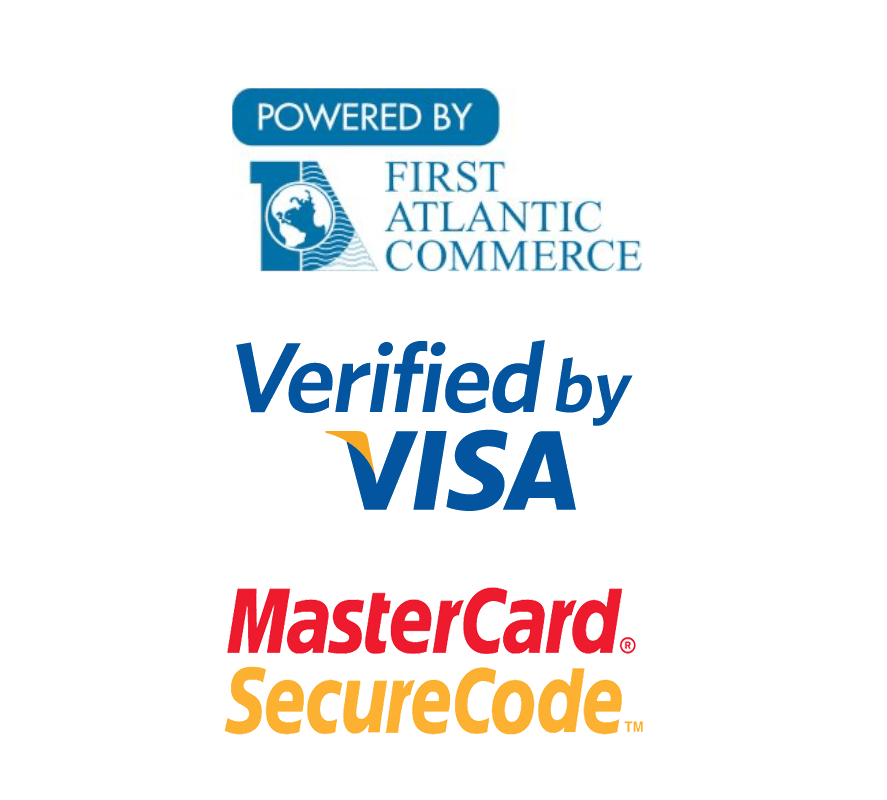